We absolutely loved rehearsing and performing our ancient Greek class assembly, which was Horribble History themed, to the rest of the school and to our families. Our Athenian and Spartan songs were spectacular and you can watch small snippets of us rehearsing our Spartan song below (as well as some pictures of us performing our assembly). 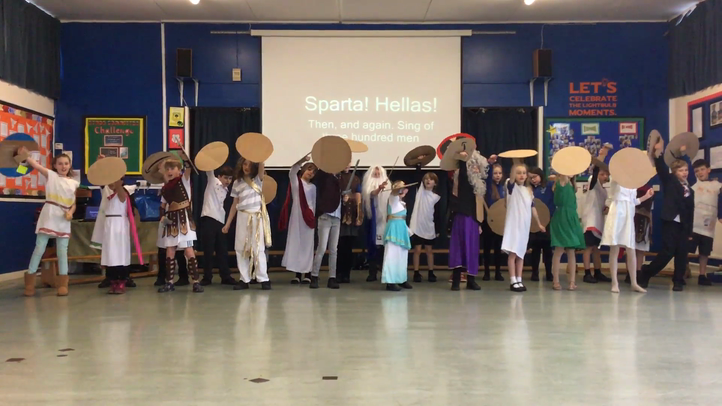 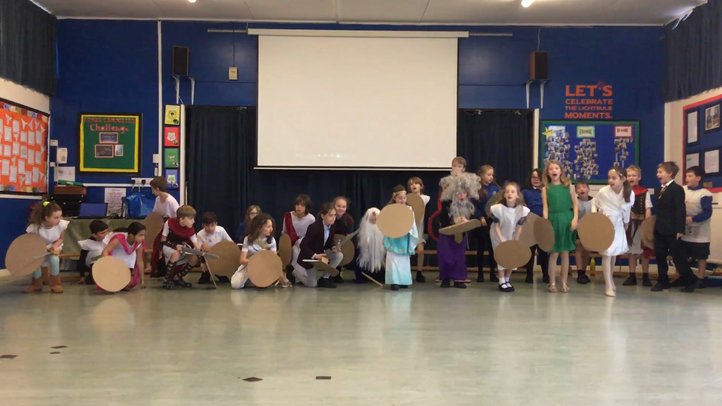 We all had a fabulous time today, learning about and creating our own stop animations. We realised how patient people who make films in this way are as we quickly realised it was harder than it looked.

We split into 6 groups and each took a scene from the myth, ‘Perseus and Medusa’.

Watch each video below, which show the different scenes of the myth.

Scene 1: Perseus tries to persuade King Seriphos to not marry his mother. King Seriphos agrees only if Perseus completes what he thinks is an impossible task – to kill the gorgon Medusa. 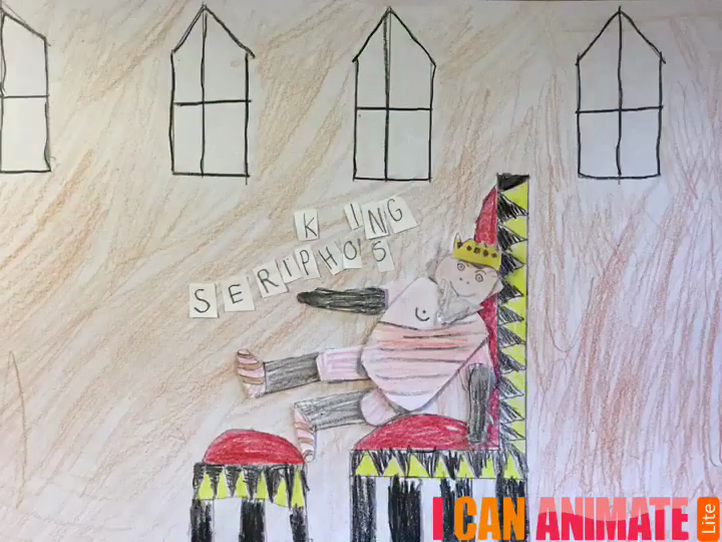 Scene 2: Perseus comforts his mother who is worried about Perseus attempting to kill Medusa. 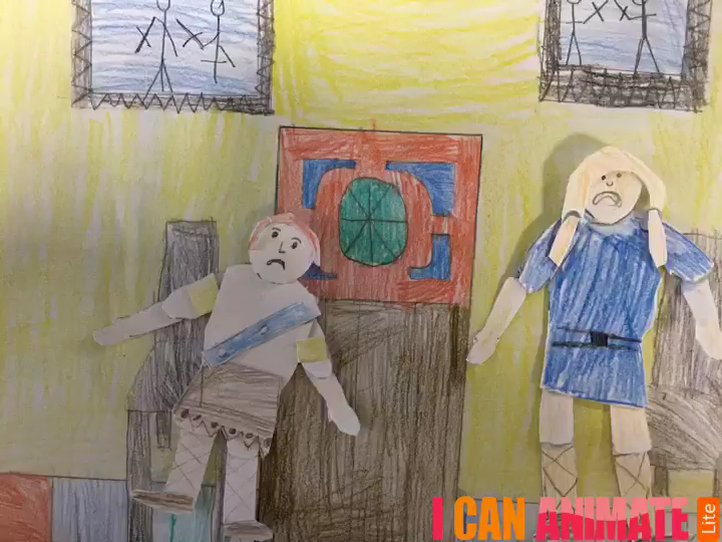 Scene 3: Perseus meets Hermes who gives him some magical items to help him with his quest. 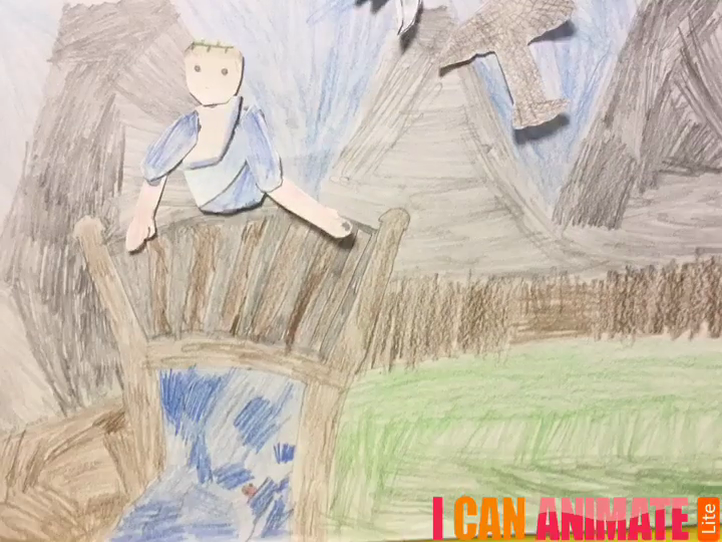 Scene 4: Perseus and Hermes meet the three grey, old women to get some vital information from them. 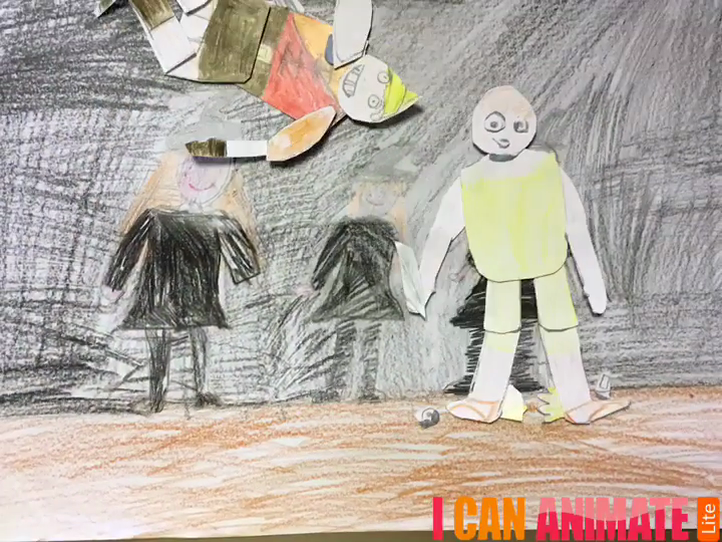 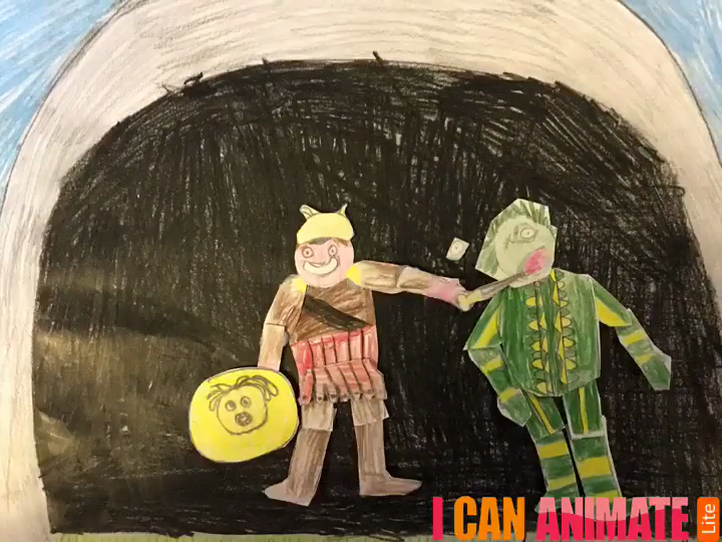 Scene 6: Perseus returns to the king and shows him Medusa’s head, turning the king to stone. 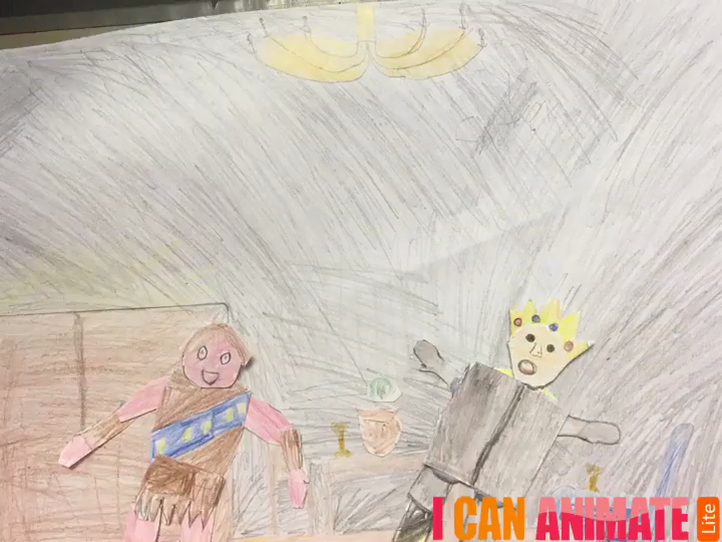 We very sensibly walked to West Leigh on Monday afternoon and enjoyed working with Rabbits Class, in Year 1. The Year 5s helped the younger children to make ‘stretchy Santas’ and were really good at supporting but not taking over. It was lovely to see some siblings from both schools working together so nicely too.

Here are some of our very creative ancient Greek temples that we made for homework. We made them in all sorts of ways…including on Minecraft, out of junk materials, lego and even food!

Painting ancient Greek patterns onto mini vases was not an easy task but 5T worked really carefully with fine paint brushes. Some children decided just to use authentic-looking patterns and some ambitiously painted some black figures on theirs too – which looked amazing!

After all our research and work surrounding ‘Black Figure Pottery’, it was time for us to attempt making our own (mini) clay vases. We had a choice of making a Krater or an Amphora vase. It was not an easy task and sadly we had a lot of breakages (lots of people’s handles fell off when we started to paint them!). Luckily, Miss Taylor managed to save most of them with a glue gun! It was a good learning point for us though and we know what we would do differently if we were to make them again. Check back again soon to see the finished vases!

We have been looking at Ancient Greek pottery and vases in our art lessons; ‘Black Figure Pottery’ was a common pottery style, where black figures were decorated orange clay. We have carefully drawn our own designs inside the outline of a Greek vase. They certainly look striking up on display in their ‘cabinet’ – be sure to come in and take a look!

WOW! What a way to kick-start our topic on the Ancient Greeks. We spent the morning making our outfits – a chiton and laurel wreath. In the afternoon, we moved on to the messy stuff – we created some Labyrinth-inspired prints, which we will use as a boarder for our display in the hall. Whilst the children were waiting their turn to join the “printing station”, they created patterns in the outline of a Minotaur head. We finished the day by tasting and rating some Greek food and drink. There were some mixed reviews on the food but it was great to see so many children trying food they have never tried before…some even found new foods they really liked!

Please take a look at the photos below.